One of my objectives was to inform the public about our Disaster Survivor Assistance Teams who are out in the field. My hunt was long, but I found this dude.

Despite the sour face, I give you one of the hardest working DSAT leaders around. Jeff Snyder’s team was the first DSA Team on the ground after Hurricane Irma. Like dropped off by a USCG C-130 on the tarmac w/ a satellite phone. Disaster fresh, the initial team worked tirelessly.

Trust me, these are some of the hardest working people in a disaster.

And don’t worry sports fans, I eventually got a smile out of Jeff.

Because of previous disasters, I knew we’d have a ton of survivors with pets who needed care. 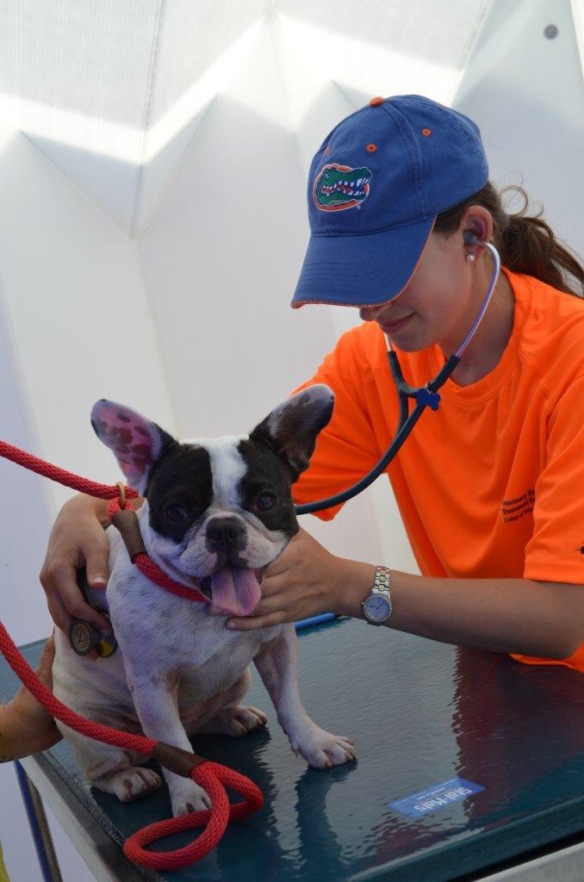 Thanks to the good folks from University of Florida’s Vet program, many animals received the medical care and attention they needed.

The day is far from over as we gotta meet up w/ some congressional and inner governmental affairs peeps.

More to come as I think we have a disaster county townhall tomorrow.

This site uses Akismet to reduce spam. Learn how your comment data is processed.