Tomorrow’s going to be sooooo fun.

To all of those who have served and who are still serving, thank you for your sacrifices and dedication to this great country.

Veteran’s Day: Veterans Day continues to be observed on November 11, regardless of what day of the week on which it falls. The restoration of the observance of Veterans Day to November 11 not only preserves the historical significance of the date, but helps focus attention on the important purpose of Veterans Day: A celebration to honor America’s veterans for their patriotism, love of country, and willingness to serve and sacrifice for the common good.

Strong classroom engagement yesterday with many military personnel attending including a Lieutenant Colonel. But today’s class? They are asking some serious deep social media questions too!

Including FacebookLive! So, like any hands-on PIO instructor, I decided to grab one of them and do a live demo. Say hello to USAF OK ANG PAO Brigette Waltermire!

Showcasing some social media live streaming magic to the class. 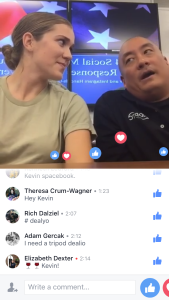 During the break, I was able to demo how we do the behind the scenes stuff so that the PIOs/PAOs in the audience can see how much work goes into a two-minute interview.

Special mahalos to my friend Amber for the invite to Oklahoma again.

I am fortunate to have so much fun teaching in Region-6 with great peeps!

Break out all my best #octothorp jokes now…

…cause it’s going to be a fun day in the OSDH Situation Room!

Happy Veteran’s Day to all of those who served this great country…esp my Father who proudly served in the USAF. 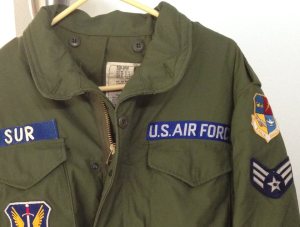 It’s always great to see solid progress to benefit residents of Hawaii in case of statewide disaster or local emergency. 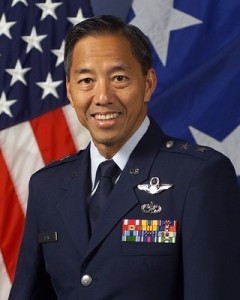 The bill was introduced in the 2013 legislative session and updates laws more than 60 years old that were primarily focused on nuclear attack and civil unrest.

“This measure will ensure that the state is better prepared for all catastrophic events, both natural and manmade, in safeguarding the people of Hawaii,” Gov. Abercrombie said. “In addition, this act will better integrate state and county disaster response planning and reorganizes the authorities and responsibilities of government leaders, providing the public with increased clarity during difficult and uncertain circumstances.”

The signing of this bill also changes the name of State Civil Defense to the Hawaii Emergency Management Agency. Hawaii was the last state to retain the use of civil defense in reference to its emergency management agency. This change brings Hawaii in line with modern best practices and updates the outdated language and references used in prior statutes.

Act 111 also establishes an Emergency Reserve Corps and authorizes the 24/7 State Warning Point, both critical increases in the state’s readiness to respond to hazards. It does not significantly change the governor’s emergency powers, but it does vest county mayors with emergency authorities independent of the state emergency management structure.