Since it’s the start of 2018’s Shark Week, I wanted to share with you one of my more favorite shark pictures.

Don’t be a chump, during disasters or flooding, stop sharing this picture.

Law enforcement has been in some tough situations. Most recently, social media has been credited with engaging the public.

In fact, some agencies have used social media to engage suspects who may leave items behind on a scene of a crime. Oooooo, evidence!

But this is not one of those cases.

On 07-04-18, this image was initially shared on Facebook then across various social media platforms. 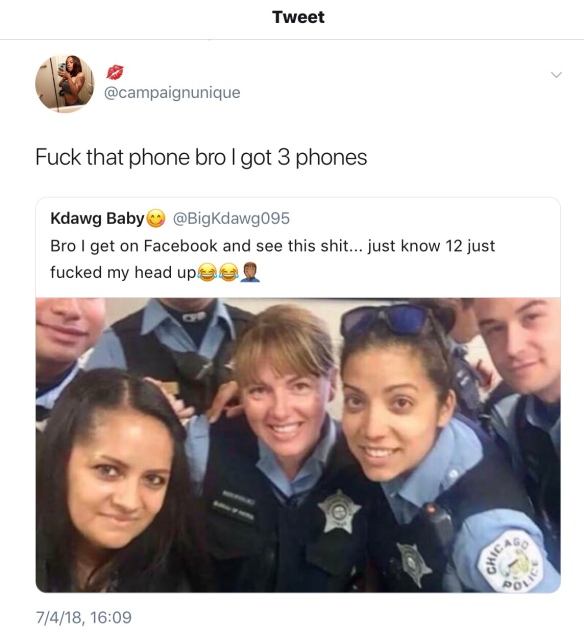 While funny for public safety, we as trusting public safety pros need to take time to dispel rumors and verify facts. PIOs should be at the front line of this issue.

And yes, this post was actually fake. What the whut?

Again, as PIOs we are the shepherds of our agency when it comes to reporting the facts and dispelling the rumors.

We as PIOs must remain vigilant and dispel rumors as soon as they appear. This is your job. The agency’s reputation is on the line so ensure the longevity and be cognizant of your agency’s image 24/7.

…I have jury duty next week. Yes, we both are serving jury duty in August. Concidence? Hmmmm. Well, I definitely won’t be arriving to the court house in a limo.

Thanks to Trump for making a spectacle of every American’s civic duty.

Related note: The picture above is TOTALLY FAKE (My friends at CNN just rolled their eyes).

I see some strange things traveling this great country. 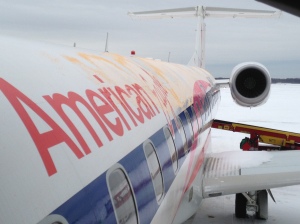 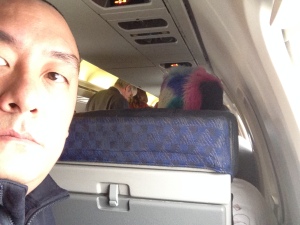