On this holiday, let us all inspire our children to discover and explore new horizons. Their ingenuity and creativity starts with us as parents therefore we must be that catalyst for our future generations. 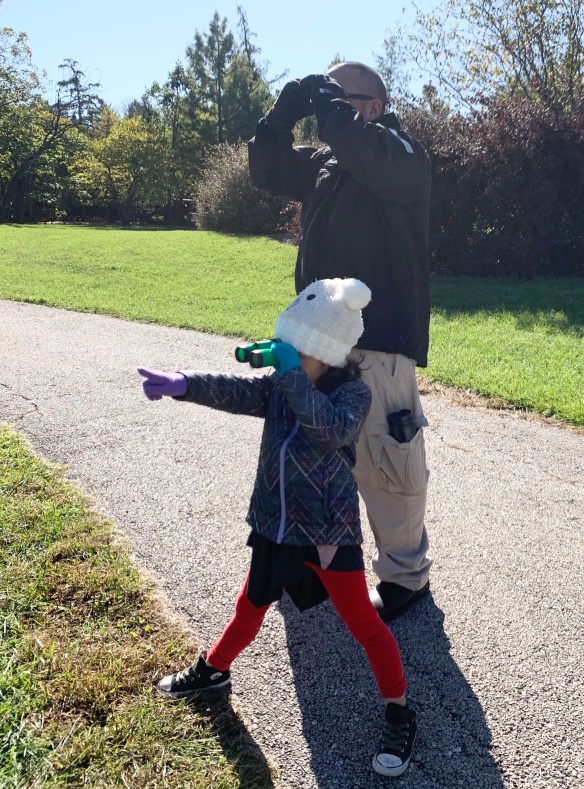 We could do more.

We can do more.

We must do more.

We will do more.

“And when our children tell our story…”

To my fellow Americans….Happy 4th of July!!! 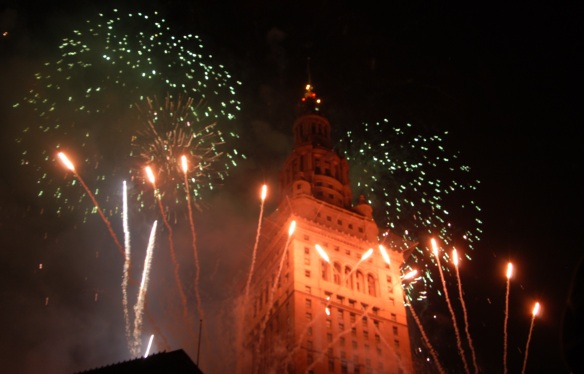 Here’s a few easy preparedness tips from the team at FEMA.

And for those who are stuck inside/have to work, here’s a few fun option for you.

No? How about Chicago?

Well, whatever you do, just keep it real safe everyone.

Happiest birthday to the greatest country in the world. #USA 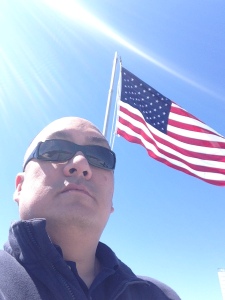 Since it’s quiet in the office today, I’ve been assessing a few new kid preparedness and teaching tools. 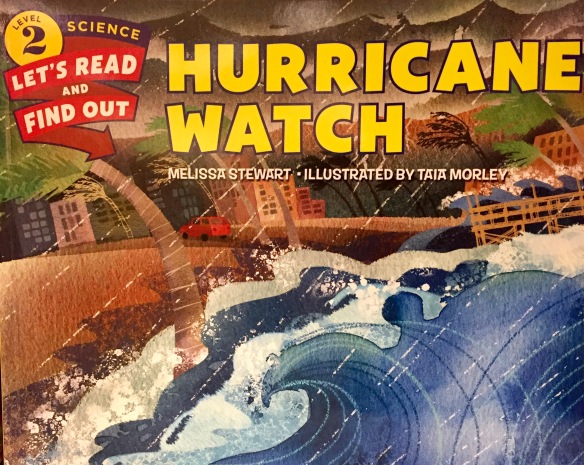 Do you think Melissa has one on “Hurricane Warning” too?

Teach your kids about being safe and heeding all warnings from your local National Weather Service (NWS) office, Emergency Management officials, and public safety professionals.

This week’s theme is consistent with FEMA’s National Preparedness Campaign: Practice for an emergency

#21: Did you get your child secured in your vehicle? National Child Passenger Safety Week – Thanks @UHRainbowBabies #Prepared2014 #NatlPrep 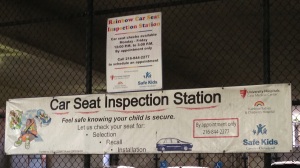 September 13th through September 20th = National Child Passenger Safety Week. Various agencies are promoting in-vehicle safety for children across the country. In the United States, motor vehicle crashes are a leading cause of death among children. Data show that:

Risk Reduction for Every Age

Scope of the Problem

Risk Factors for Children and Teens

Read the recent Morbidity and Mortality Weekly Report (MMWR announcements) or the Centers for Disease Control and Prevention feature story, and CDC’s Vital Signs on child passenger safety to learn more about buckling the ones you love in age- and size-appropriate car seats, booster seats, or seat belts.

And you bet I got my munchkin secured in the seat! 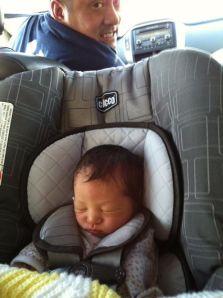 Special thanks to UH Rainbow Babies & Children’s Hospital for helping put my car seat in for FREE! 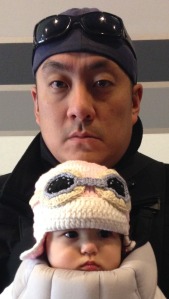 Halloween is here in NE Ohio, and safety is still the most important part of the Halloween operation.

To aid in your shenanigans I mean Halloween activities, here are some tips for you and your family to use during trick-or-treat fun: 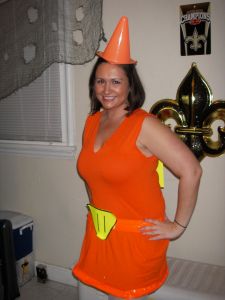 If you are driving this Halloween season, DRIVE SLOWLY! Never text while driving – it is a distraction and likely illegal in many cities. Children will be out and about – so keep a sharp eye for everyone on the street.

Hope you have a fun Halloween this year.

NE Ohio had its first dose of snow last night. Started at about midnight, various reports have 2-8 inches on the ground. 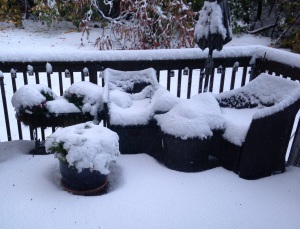 At this time, the National Weather Service Cleveland Office has issued a lake effect snow advisory in effect until 1300 EST (aka 1:00pm EST). Snow will be heavy with high water content. This can cause damage to trees and power lines.

There are some dangers associated with wintry weather. Here are a few free tips to keep in mind while dealing with snow. 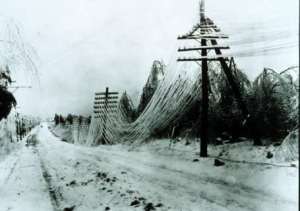 Use these tips to keep you and your family safe this fall….er….snowy season.

Here’s a few tips that could help you to enhance your Cyber protection: 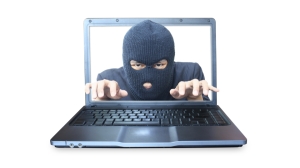 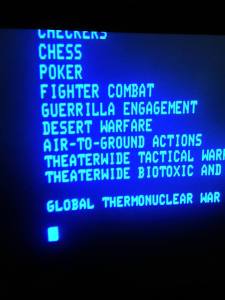 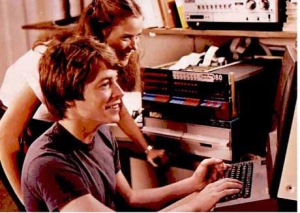 “How about a nice game of chess?”