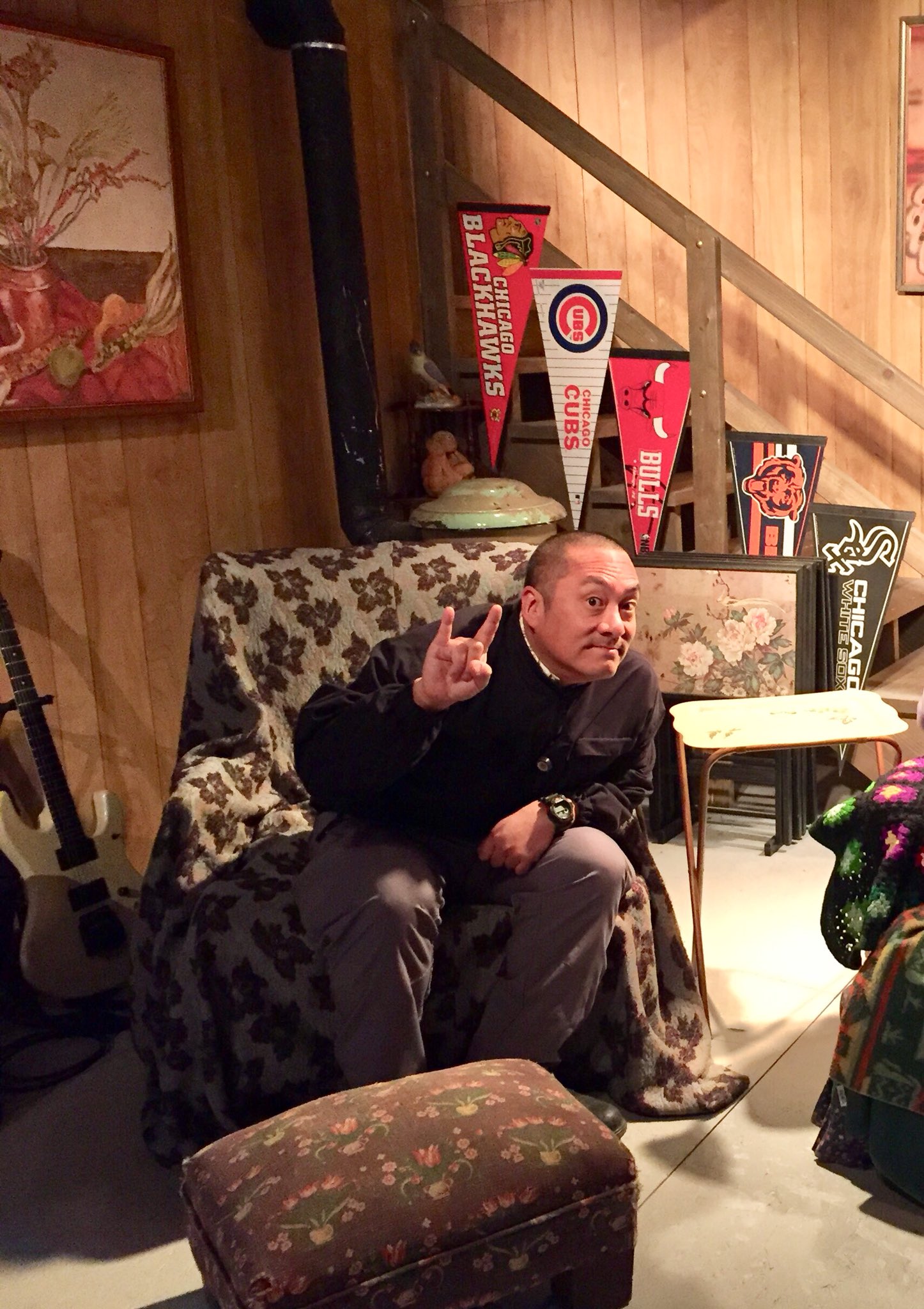 To my fellow Americans….Happy 4th of July!!!

Here’s a few easy preparedness tips from the team at FEMA.

And for those who are stuck inside/have to work, here’s a few fun option for you.

No? How about Chicago?

Well, whatever you do, just keep it real safe everyone.

Happiest birthday to the greatest country in the world. #USA

Since almost everyone uses social media…

Teach your family how to properly use social media BEFORE a disaster. It’s another way to keep in communications w/ your family before, during, and after a disaster. #NatlPrep

Even in a disaster, we should all learn a bit of social responsibility.

And yes, we should all use our social media powers for good.
#PlanAhead to teach your family how to use social media.

Look, let’s keep it simple for the final game.

Let’s hope for a solid game from both teams – It’s been quite a series so may the best team win.

Indeed both teams are worthy of being crowned the 2016 World Series Champions.

Most importantly, I hope for all celebrations to remain calm and peaceful.

For the sake of all the public safety professionals working, celebrate responsibly.

Reporting in from Cleveland…

October was great but a busy November is here!

First week, I’ll be supporting the Cleveland PIOs during the 2016 World Series. Later in the week, I’ll be in southern Ohio teaching ICS-400 in Belmont County (Ohio).

Second week will be a few social media classes in SE Georgia who are still in recovery operations from Hurricane Matthew.

Third week will be all Arizona.

And then the Fourth week will some Thanksgiving fun.

Thanks for the free pic Nike!

Quick social media note: During a national crisis/event, turn off your scheduled posts/tweets.

Last night, I watched as numerous agencies continue (or forget) to stop their auto scheduling programs last night. C’mon, I talk about that in class! If you don’t turn off your auto posts/tweets, your constituents and consumers will perceive you as being insensitive to the current events.

After all, social media is about being social and talking about #trending topics right? (Think of it as a digital water cooler)

After the Boston Bombing incident, many brands and organizations expressed thoughts and prayers for those involved in this egregious tragedy. Public perception? Simple and thoughtful.

Now I know what you are saying – “But national events don’t play any part in our daily operations.” WRONG!, your image is based on perception and being mindful or relevant to a national event will help your readers embrace your greater good.

Now what is considered a national event? Well, that is for your organization to decide. My opinion? I would err on the side of conservative judgment.

Also got a chance to see behind the scenes at HLN (formerly Headline News). Despite going through a newer format in the last 3-5 years, I’ve been a fan since the days of 30 minute repeat news as well a Linda Stouffer, Chuck Roberts, Lynn Russell, Wolfie, Jeanne Moos, etc….All from the 80s.

Also found out Mike Gallanos is pretty funny IRL too.

Oh the fun news antics behind the scenes….

Mahalos to the crews at CNN…including CNN News Editor @RyanSloanCNN.

Little known fact about me: On every trip I make to DC, I always pay my respects at Arlington to a great leader.

Let JFK’s full quote inspire you to serve this great country…as well as this world.

It’s Friday…and I bet it’s been quite a week for everyone.

We all need a few moments of hope and smiles for this weekend.

Fresno Firefighter Cory Kalanick chalks another one in the save column with this interior rescue effort using a GoPro Camera.

Even if you don’t like cats (or kitten savers), you just gotta love it.